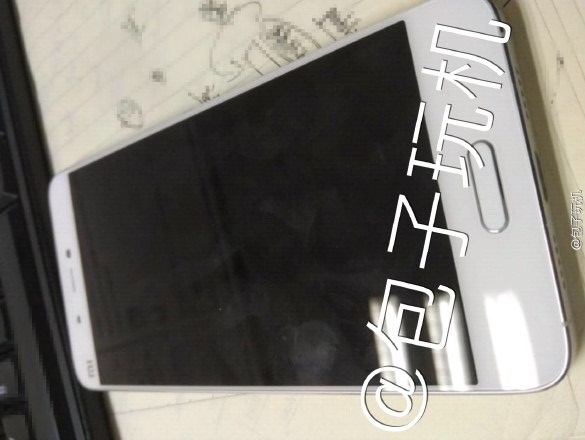 You must have already seen the real images of Xiaomi Mi 5 leaked earlier today along with its patent documents. We have heard a lot of rumours about the specifications of Xiaomi Mi 5 and now it’s time to see some benchmarks as Xiaomi Mi 5 has appeared in Geekbench’s benchmarks database.

The benchmarks mention the SoC as MSM8996 which is, ofcourse, the Snapdragon 820. The score is less as compared to the other devices spotted running on this chipset, so we should expect some more optimizations done by Xiaomi before making the Mi 5 public.

We have not heard anything official from Xiaomi about its release date, but if we find anything, we will update you for sure, as always.