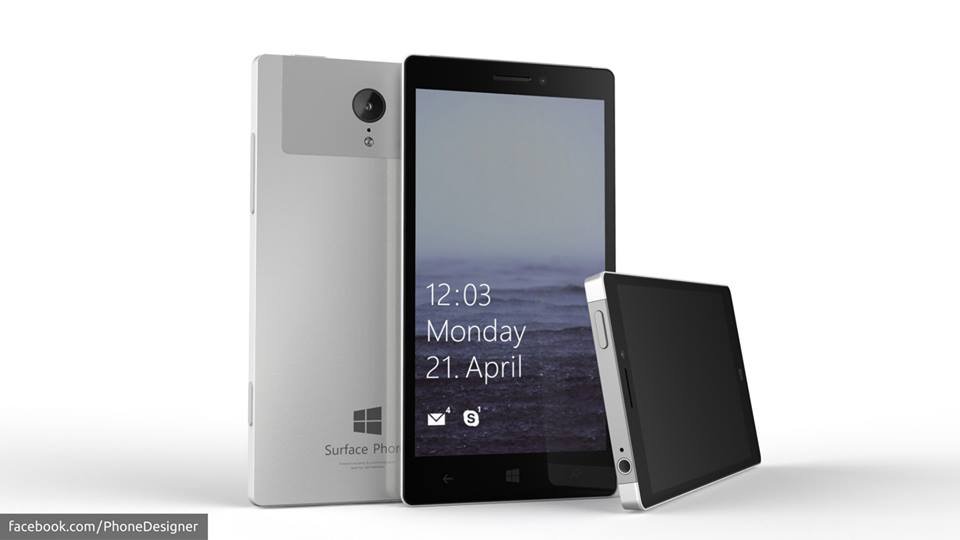 Microsoft China today uploaded a video showing how Continuum works and, by mistake, they revealed one of their unannounced devices, namely “Lumia Phone X”. Actually, nothing appeared in the video regarding this unannounced device, but they wrote in that video’s description that Continuum is currently supported by Lumia 950/XL, Lumia Phone X and Acer Jade Primo. Microsoft later edited the description, but that was too late to go unnoticed. Below you can find the unedited video description followed by its translation. The video has also been embedded at the bottom.

Homemade Welcome Mobile phone Continuum, this function can convert your phone large screen projector and utilities. Use dock or adapter to connect to a TV or monitor, and then use your application on a larger screen and view your content. You can also make your mouse and keyboard computer phone has the same powerful features, such as production of Office documents, send e-mail, and even type text messages. Upon completion, the file will be saved on your phone, you can continue working. Of course, you can watch videos, view photos, surf the Web and so on. Note: This feature requires a compatible mobile device is intended for use, for example Lumia 950 / XL, Lumia Phone X and Acer Jade Primo.

This is the first time we have heard about a device named “Lumia Phone X”. Previous rumours suggested Surface Phone to be codenamed as “Panos Phone”. Some tech blogs are speculating it to be the rumoured Surface Phone. According to what we have heard so far about the Surface Phone, it is expected to be unveiled in September 2016 and come equipped with an Intel Core M Processor.